Expanding products portfolio in the field of cam lobes manufacturing

Šroubárna Kyjov was established in 1950 and since then we have gained the position of a notable producer of fasteners. In 1991 the company was privatized and started moving its orientation to international markets which is shown by our 80% Export Share.

In 1996 we were awarded the ISO9001:2000 Certificate by Lloyd's Register Quality Assurance, we are included in the Best Suppliers Group by DB AG as the Q1 Supplier. A number of our products have been approved by other European railways, such as Spanish RENFE, Swiss SBB or British NETWORK RAIL. The Core Business of our activities is represented by production of Screw Spikes, Construction Screws, T-Head Bolts and Track Bolts, Nuts, U-Bolts, Forgings and other parts such as Rivets, Turnbuckles, Anchor Bolts or Insulator Hooks. 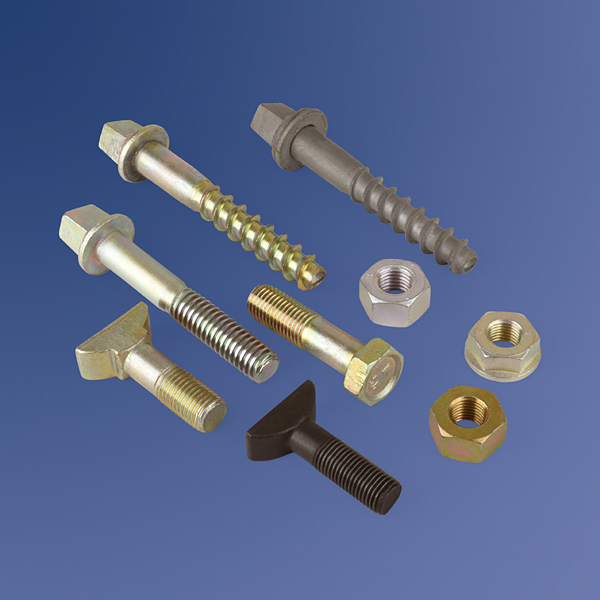 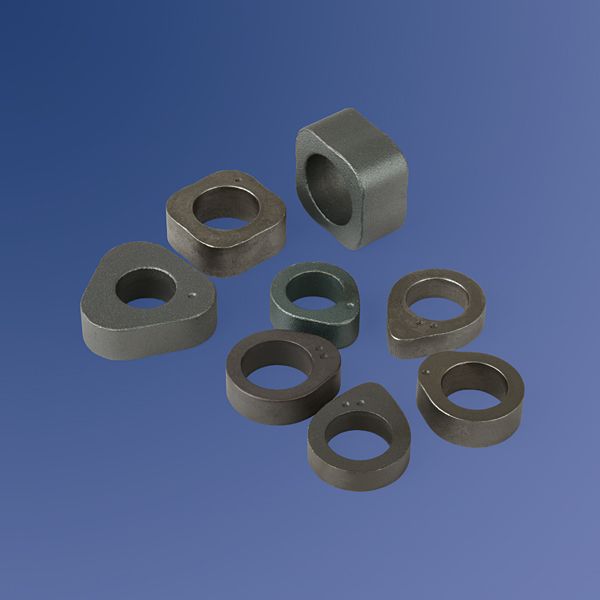 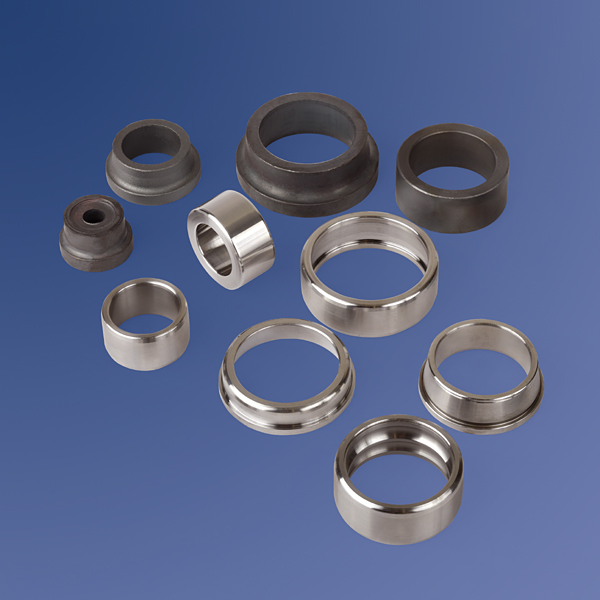 Audit of the integrated system of management